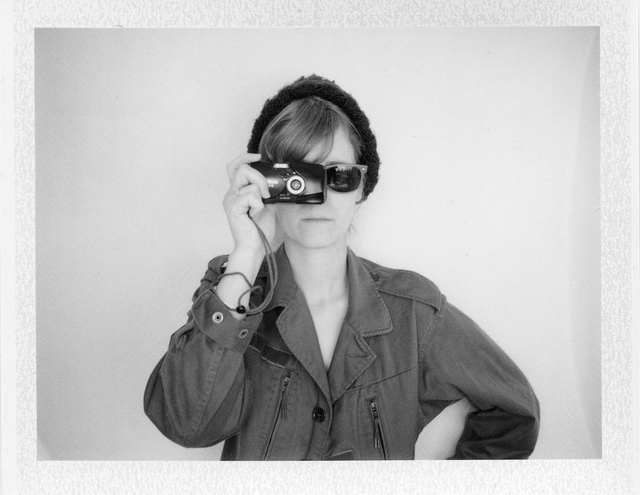 Point and shoot by GabPRR

A point-and-shoot camera is precisely that: a camera that you can point at something, shoot, and you are done. Although they offer some options, there are those who prefer not to worry too much about that and let the camera choose most of the settings for them; it is for people who just want to press one or two buttons and that’s it. A couple of years ago these cameras were simply that, now they are giving you a couple of more options with each passing year.

Point-and-shoot cameras are generally cheaper, lighter, and smaller than most standalone cameras. You can take them almost anywhere because of their portability.

Point-and-shoot cameras also have live view on their LCD screens so you can preview the picture you are going to take right before you shoot it. You don’t have to squint an eye through the little camera window to take a picture (also an advantage for those who wear glasses). You don’t have to put your camera to your eye level.
Sound can be turn off if you want so you can take pictures without a distracting noise.

As an additional comment, cameras have been declining in sales [1, 2] mainly because many smartphones are matching and surpassing the most basic point-and-shoot models out there. But, despite that, many manufacturers are focusing on innovating models and making major improvements. Some of these point-and-shoot cameras can even cost around 50 USD such as the Kodak Easyshare C1505 12 MP Digital Camera with 5x Digital Zoom

. But of course, some of these cameras offer you less capabilities.

Some features that you can find in some point-and-shoot cameras are smile-and-shoot function, wink-and-shoot function, face recognition, LCD touch screens, photo touch-up, creative photo effects, red eye reduction, GPS, greater zooms, better image sensors for higher quality pictures, weather and water resistance, audio and video recording modes, and Bluetooth and WiFi connectivity to send your pictures to your smartphone, other devices, or share them directly through email, Flickr, Facebook and other social media. Additional features may also include photo manipulation tools such as adding textures, extra saturation or taking pictures in different tones such as sepia, blue, and black and white. Other cameras have color swaps options to choose a color and change it for another one, add distortion, and a lot more.

Although the Auto Mode is one of the most common ways of taking pictures among beginners, most of these point-and-shoot cameras also have different shooting alternatives that can give you a few more options before shooting a picture.