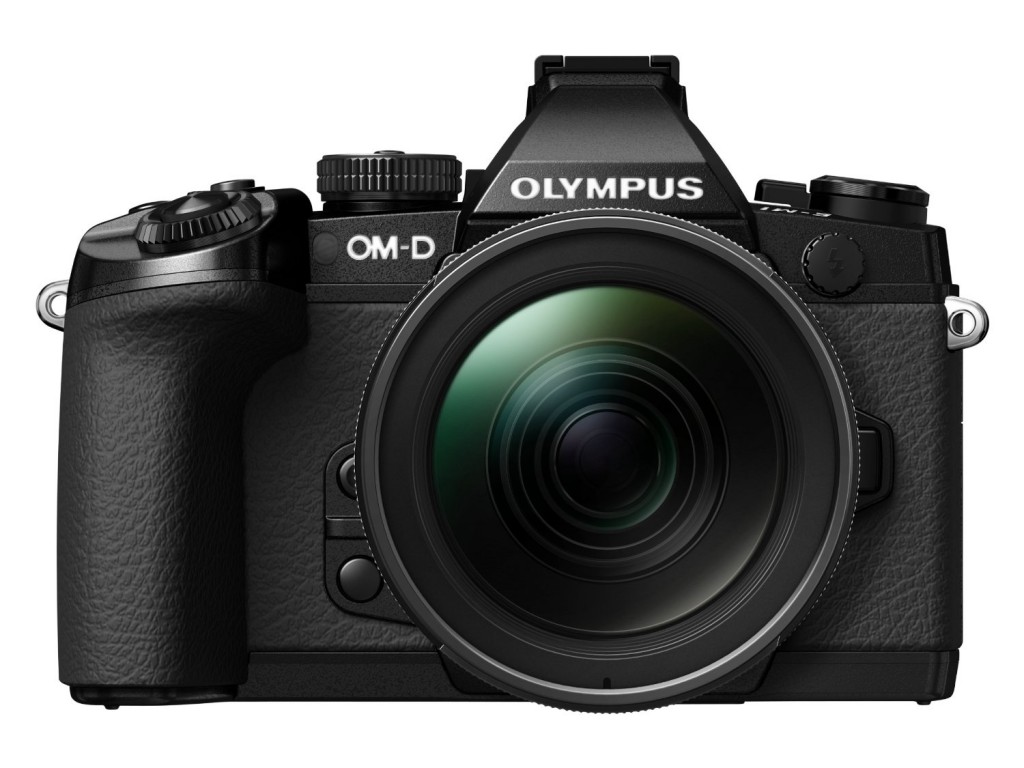 is one of them

MILC cameras belong to a relatively new and smaller category that is now getting some popularity among some professional photographers. I already hinted you that MILC stands for mirrorless interchangeable-lens camera. The name says it all: they don’t have a mirror like DSLR cameras have. A MILC camera has an electronic viewfinder or LCD live view option. The difference between this and a bridge camera is that with a MILC camera you can change lenses. Although at this point the variety of MILC camera lenses is not as extensive as DSLR camera lenses. However, the market is growing and new options are coming in. Right now most photographers who own a MILC camera can easily find lenses that meet their needs.

MILC cameras range in sizes from compact digital camera to almost DSLR camera sizes, but either way, in general MILC cameras are a lot smaller and lighter than DSLR cameras. And since there isn’t a mirror mechanism, MILC cameras also have faster frames per second than a DSLR camera, meaning that you can take more continuous shots within a second.

MILC cameras use either the LCD screen or an electronic viewfinder every time a picture is going to be taken. This means major battery consumption. So MILC cameras use more battery than a DSLR camera.

Here are some examples of MILC cameras: